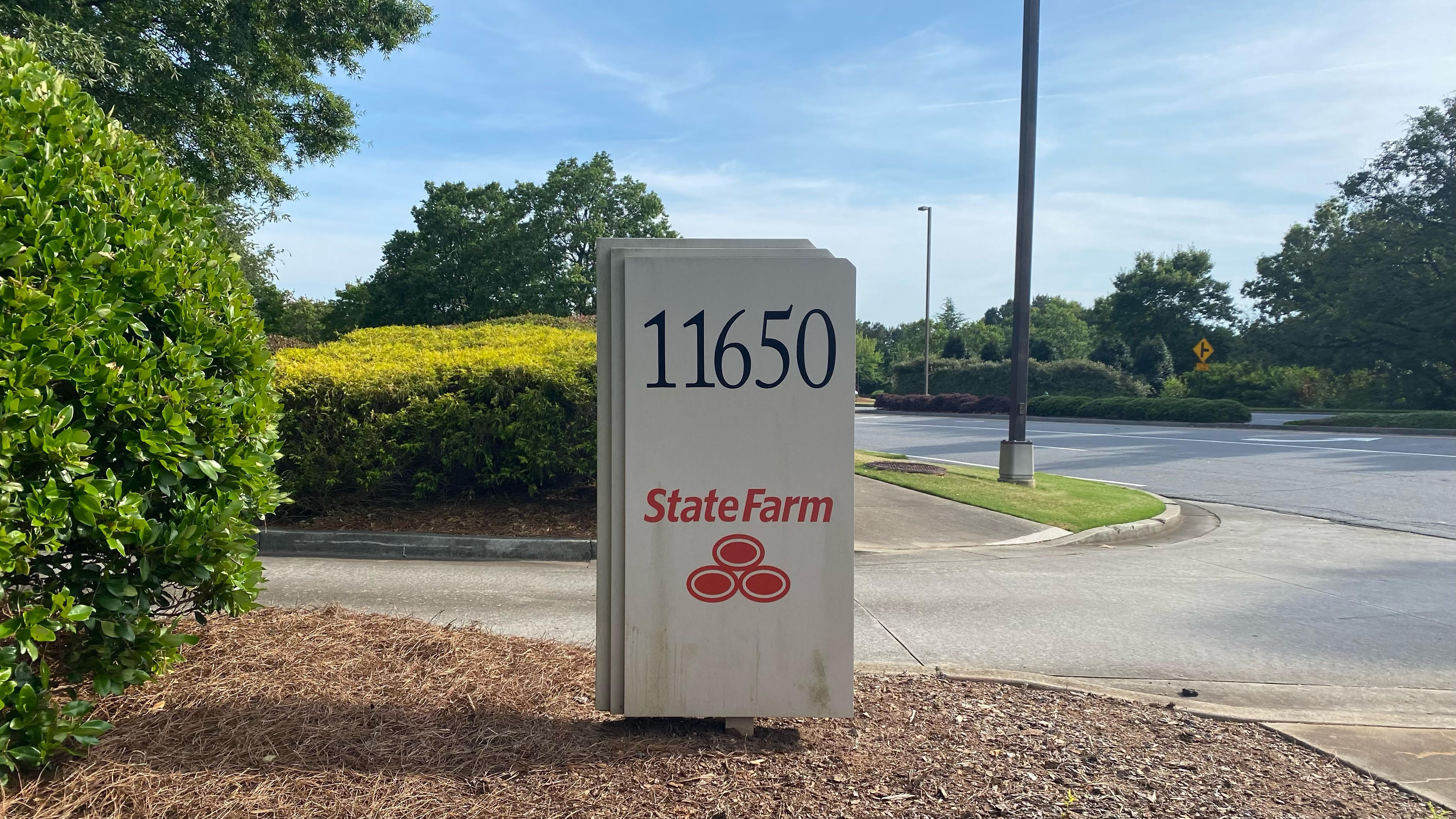 A lifeless office complex in suburban Atlanta is planned for a $350 million transformation into housing, stores and restaurants, a sign of developers chasing opportunities to modernize outdated projects.

Under his namesake firm, Mark Toro sees his next major redevelopment at the former State Farm campus at McGinnis Ferry Road and Johns Creek Parkway near Georgia 141. In his previous role at North American Properties, he was known as a "turnaround artist" after creating Avalon in Alpharetta and breathing life into Midtown's Colony Square and Atlantic Station.

THIRD PLACE EFFECT, NEWS
Read More
Stormont Hospitality Group, LLC President Jim Stormont reflects on the the incredible success of The Hotel at Avalon and the value that the right mixed-use atmosphere brings to a hotel