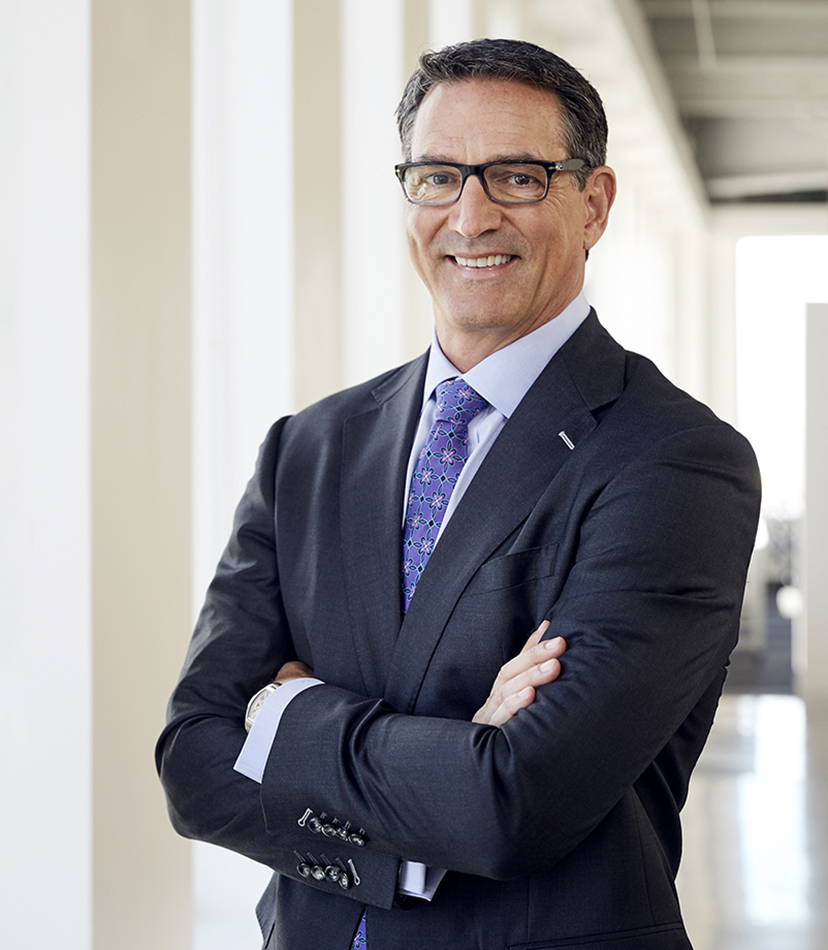 A disruptor in commercial real estate.

MARK TORO founded Atlanta-based Toro Development Company in 2021 to create value by building community. As Chief Vision Officer, Toro will use a metric-driven approach to identify properties that have significant potential based on the promise of the locale. He and his team have multi-dimensional experience, positioning Toro Development Company to choose the right use or mix of uses for each redevelopment.

Prior to starting Toro Development Company, Toro cofounded and led the North American Properties (NAP) Atlanta office where he oversaw $3.1 billion in real estate development, totaling 9.4 million square feet. He delivered industry-leading returns to his capital partners, became known nationally as a leader in experience-driven commercial real estate and left a legacy of great communities. His successes at NAP include the repositioning of Atlantic Station, development of Alpharetta’s $1 billion Avalon and the redevelopment of Colony Square.

Toro currently serves on ICSC’s Board of Trustees, Midtown Alliance’s Board of Directors and serves as vice chair of the City of Refuge Board, where he chaired the $25 million “Shining the Light” capital campaign. He also serves on the Board of Directors of The ATL, a State authority that governs the expansion of public transportation in Metro Atlanta.

Before cofounding NAP’s Atlanta office in 1996, Toro served in several leadership positions with Faison and Cousins Properties. He has developed, redeveloped or repositioned more than 70 properties totaling almost 30 million square feet during his career.

He attended Rutgers University, where he met his wife, Nancy.